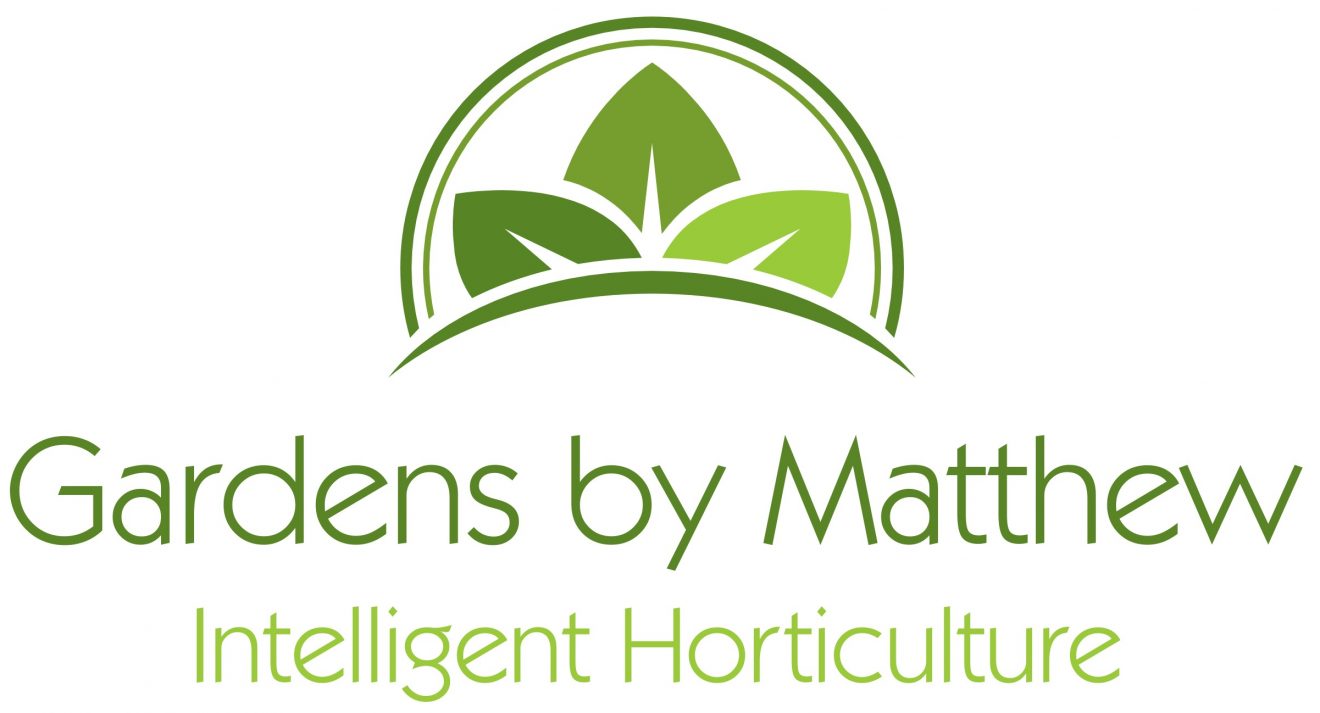 Replant of raised beds in Oxfordshire

The client had 2 existing brick built raised beds, planted some years ago. The plants had become tired and it was starting to look past its best, they wanted some new planting that created a modern look and acted as a focal point to the central area of their small garden. The original plants were cleared and I created a planting plan and plant list, using easy care plants that provided a good range of colour and texture. The plants were sourced in this instance by the client, along with a couple of other plants they liked, which we incorporated in to the design, along with some solar lights the client wanted to use. The beds were topped up with good quality compost and firmed, before planting I they were also well watered as conditions were dry. They are again watered after planting and clear instructions were left with the client as to good after care.

Plants used in this scheme were:

The client says about the project:

In to November now and the borders are starting to fill out as the plants establish. Some routine pruning will be undertaken during the winter to get the plants off to the best possible start in the spring.